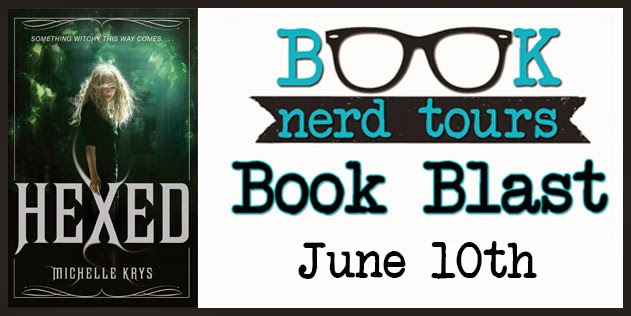 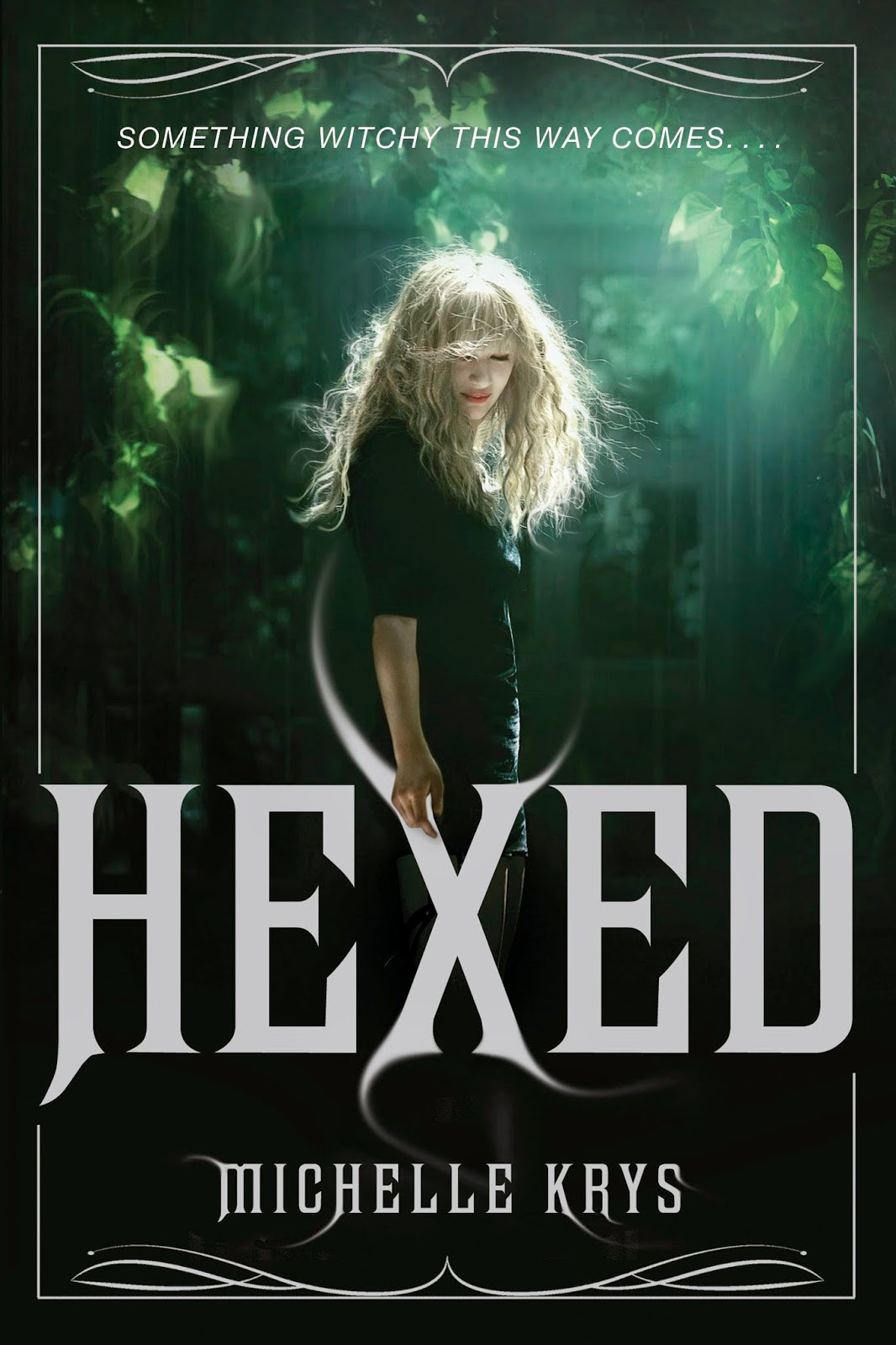 There’s none so blind as they that won’t see.
If high school is all about social status, Indigo Blackwood has it made. Sure, her quirky mom owns an occult shop, and a nerd just won’t stop trying to be her friend, but Indie is a popular cheerleader with a football-star boyfriend and a social circle powerful enough to ruin everyone at school. Who wouldn’t want to be her?
Then a guy dies right before her eyes. And the dusty old family Bible her mom is freakishly possessive of is stolen. But it’s when a frustratingly sexy stranger named Bishop enters Indie’s world that she learns her destiny involves a lot more than pom-poms and parties. If she doesn’t get the Bible back, every witch on the planet will die. And that’s seriously bad news for Indie, because according to Bishop, she’s a witch too.
Suddenly forced into a centuries-old war between witches and sorcerers, Indie’s about to uncover the many dark truths about her life—and a future unlike any she ever imagined on top of the cheer pyramid.

Hi there! I'm the author of the YA novel HEXED, slated for publication with Delacorte Press/Random House Children's Books Spring 2014. I'm repped by Adriann Ranta of Wolf Literary Services. Visit me at michellekrys.com or follow @MichelleKrys on Twitter. 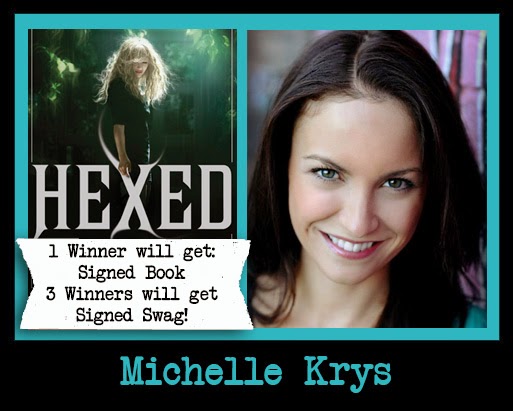 1 Winner will get: A Signed copy of Hexed
3 Winners will get: Signed Swag

a Rafflecopter giveaway
Posted by Unknown at 01:00