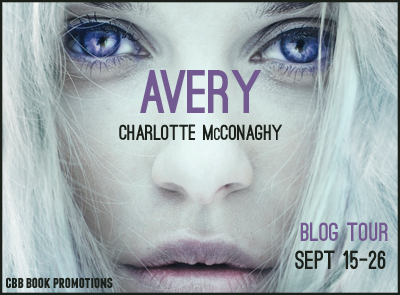 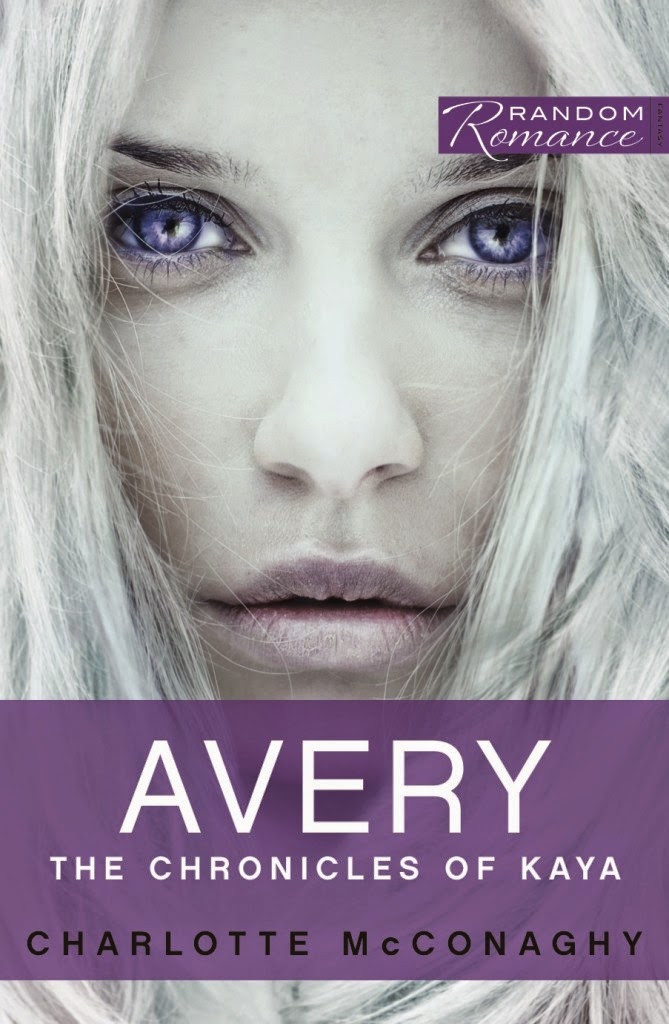 The people of Kaya die in pairs. When one lover dies, the other does too. So it has been for thousands of years – until Ava.

For although her bondmate, Avery, has been murdered and Ava’s soul has been torn in two, she is the only one who has ever been strong enough to cling to life. Vowing revenge upon the barbarian queen of Pirenti, Ava's plan is interrupted when she is instead captured by the deadly prince of her enemies.

Prince Ambrose has been brought up to kill and hate. But when he takes charge of a strangely captivating Kayan prisoner and is forced to survive with her on a dangerous island, he must reconsider all he holds true . . .

In a violent country like Pirenti, where emotion is scorned as a weakness, can he find the strength to fight for the person he loves . . . even when she’s his vengeful enemy?

Avery is a sweeping, romantic fantasy novel about loss and identity, and finding the courage to love against all odds.


Charlotte McConaghy is one of my all time favorite authors. No argument there. Ever since I read her Strangers of Paragor series about 4 years ago, I've fallen in love with her writing. As such, I had really high expectations for Avery. Boy, was I not disappointed. As you can see, I gave this book a 9 AKA a "Damn close to perfection" score,  one of the highest I have ever given using my new rating system. In fact, this book may very well be one of my favorite books of the year. No joke.

What I am Loving:
Plot
This plot is a roller coaster I never want to get off. There's so much adventure and romance and fantasy in it. I couldn't put the book down at all. I absolutely adored the all ups and downs of the book. The start was great. The rising action was brilliant. The climax was fantastic. And. That freaking ending just whooo. I can't even express it in words properly. Just.

World Building
The world is so beautiful! In the beginning, some time was spent on world building because as a fantasy novel this is really important and Charlotte did it so well! The setting was so vivid in my mind I felt that I was in it myself!

Characters
I absolutely adore the characters. I mean there were only so many main characters; but be it whether the characters were good or bad I really really liked them. I truly couldn't wait to read more of each of them when the scene changed to another character. In my opinion though, my favorite character was Thorne. He is sort of a side character and at first I didn't know how I would feel about him but I really grew to love him and his strengths and weaknesses and his beast ;).

Relationship Building (SHIPS)
There are exactly two major SHIPs in the book and I love both of them. My favorite is the side ship between Thorne and the beautiful Rose. I absolutely loved how fragile Rose was and yet she was also so strong and how Thorne was like the opposite. How strong he was on the outside and yet the number of secrets he kept and how much he loved his wife. Their love was just beautiful all throughout. I'm so happy those characters found each other. Also, THAT ENDING! THAT ENDING! I'm still sobbing over that ending now.

Writing
Charlotte's writing is so beautiful. It is so sophisticated. Every sentence is purposeful and detailed. I just aspire to somehow write like her someday because her books are just so well written!

Just everything. Seriously, go read it! :)

What I am Unsure Of:
There was only one thing that I was unsure of and that was the starting of the book. I was a little confused in the first 50 pages because the pace seemed a little slow for me but I felt that it added to effect of the book and soon afterwards it picked off and I just continued loving it. 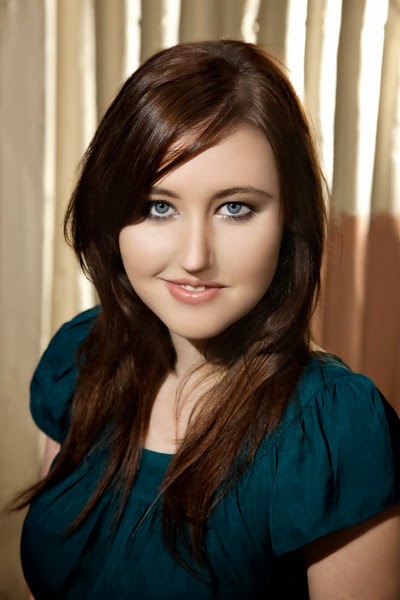 Charlotte started writing her children's fantasy series 'The Strangers of Paragor' as a teenager and has since gone on to publish five novels. After a Masters degree in Screenwriting she wrote 'Avery;, the first in her adult fantasy series 'The Chronicles of Kaya', published by Random House. She now lives in Sydney, Australia, and has just released a new dystopian sci-fi novel called 'Fury - Book One of the Cure', published by Momentum.


GIVEAWAY
a Rafflecopter giveaway
Posted by Unknown at 19:00